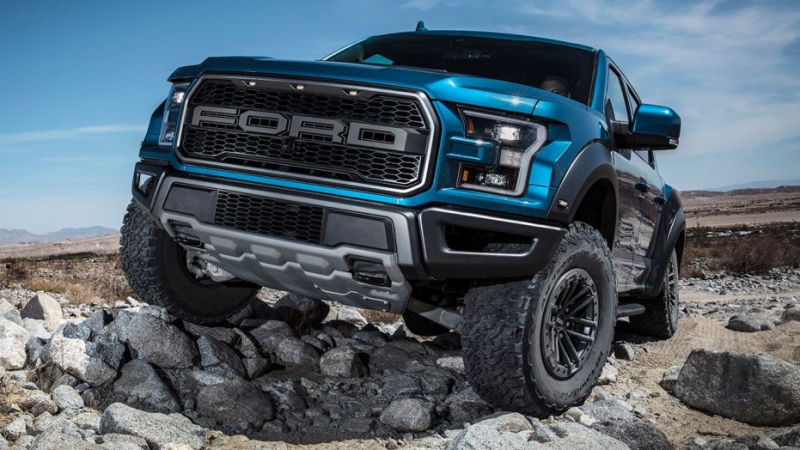 The 2019 Ford Raptor gets some really cool updates for the new model year, including upgraded shocks, Recaro seats, and new paint colors.

The Ford F-150 Raptor isn’t wanted for off-road capability. But, that hasn’t stopped the automaker to have a little fiddle with the hardcore pick-up truck for the 2018 model year. The first big change is the shock absorbers. Developed by Fox, the new parts have something called “Live Valve technology that can alter the compression rates based on information gleaned from a variety of sensors on the vehicle. The sensors can even tell if you’re airborne. Should you be pulling off some mad jump, the system will know and set the dampers to maximum stiffness to best cope with the landing. 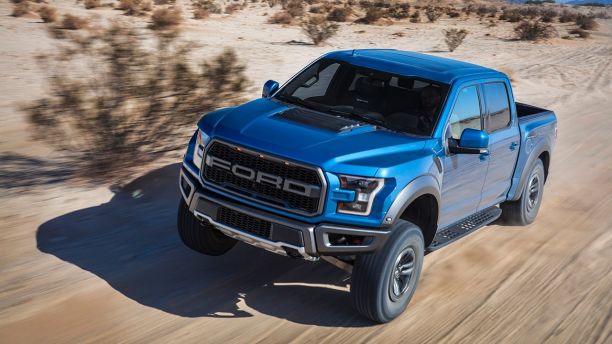 Next up, there’s the “Trail Control” system. Like Land Rover’s All-Surface Progress Control, it’s best, though, of as an off­roading cruise control. You simply set the speed, and the vehicle will take care of the throttle and brake pedal to best traverse whatever kind of terrain you will put in front of it. 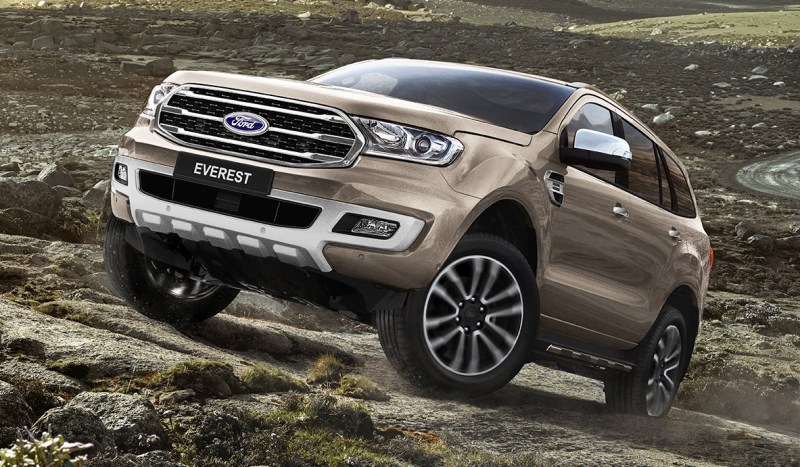